“Literature is a kind of intellectual light which, like the light of the sun, enables us to see what we do not like.” - Dr. Johnson

We at *The Appendix also believe in the power of the written word to bridge gaps, not only between people living today, but between the past and the present. This is the second installment of a new Appendix feature, Weekly Reading, that combines links to contemporary writing we enjoyed from the past week alongside extracts from authors who might be long dead.* 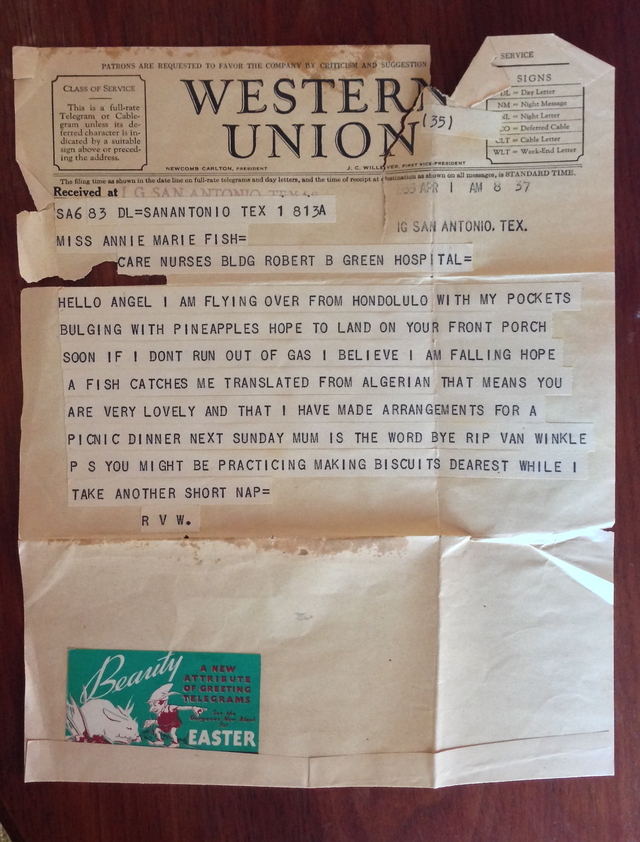 “I was helping my grandma move and we found this old telegrammed love letter to my great aunt from her secret beau in 1935.” Travis Klunick 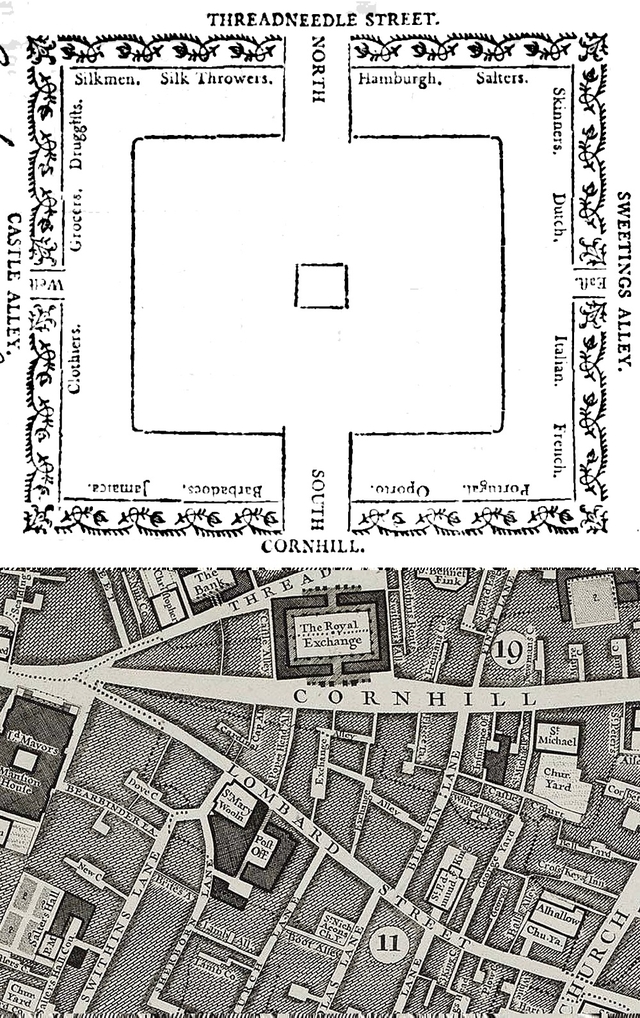