“To acquire the habit of reading is to construct for yourself a refuge from almost all the miseries of life.” - W. Somerset Maugham

We at *The Appendix also believe in the power of the written word to bridge gaps, not only between people living today, but between the past and the present. This is the second installment of a new Appendix feature, Weekly Reading, that combines links to contemporary writing we enjoyed from the past week alongside extracts from authors who might be long dead.* 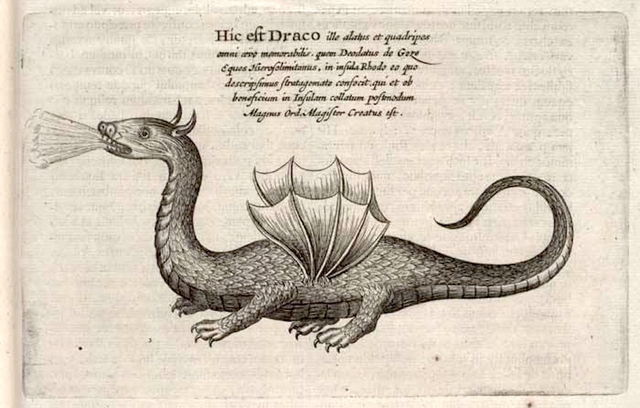 “I am aware that two kinds of this animal have been distinguished by authors, the one with, the other without wings,” Kircher wrote. John Glassie