The British Library Just Made One Million Images Public Domain, and It’s a Big Deal

The good people at the British Library have been killing it lately.

First, their Medieval Manuscripts blog brought us the phenomenon of knights jousting with snails, which was deservedly picked up by the Guardian, among other publications. Now, they’ve done the one thing guaranteed to make the internet love you: they gave it free stuff. 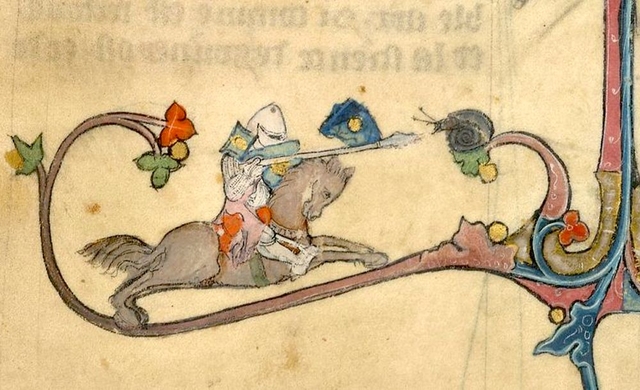 Images, to be precise. Over one million of them, offered on Flickr under the most permissive Creative Commons license (CC0, which Dan Cohen has written an informative post about). In other words, they’ve allowed anyone to use, reproduce and remix these images to their heart’s content.

Even more exciting are their plans for the future. In a blog post three days ago announcing the images release, project director Ben O’Steen discussed plans to

launch a crowdsourcing application at the beginning of next year, to help describe what the images portray. Our intention is to use this data to train automated classifiers that will run against the whole of the content. The data from this will be as openly licensed as is sensible (given the nature of crowdsourcing) and the code, as always, will be under an open license.

A lot of virtual ink has been spilled in the past few years about Google’s aims to digitize the world’s books and the possibilities of data mining huge collections of books to find trends. Digitized words have gotten all the attention in these debates, but speaking for myself, digitized images are in many ways more intriguing as jumping off points for experimentation with virtual libraries. The Cooper-Hewitt Museum has already launched a great experiment in classifying their collections by color, and I think the possibilities in this line are only just beginning to become apparent. The Appendix’s own “Mapping Babel” project pointed to a different route for digitized images: rather than zooming out to see them in huge databases, you can also take advantage of high resolution digital scanning and zoom way in.

Or you can just browse. I looked at around two hundred out of the 10,200 pages of images available and was blown away by their variety and quality. All of the images are from the nineteenth century, and the only languages I saw were English, German, Dutch and French. But beyond that, there are very few thematic restrictions–I saw everything from mathematical treatises to guidebooks to nursery rhymes.

One neat feature that helps create some structure: the illustrations from each book are linked, making it possible to browse at random and then hone in on a single text or set of texts. So for instance when I came across this neat but hard to interpret image: 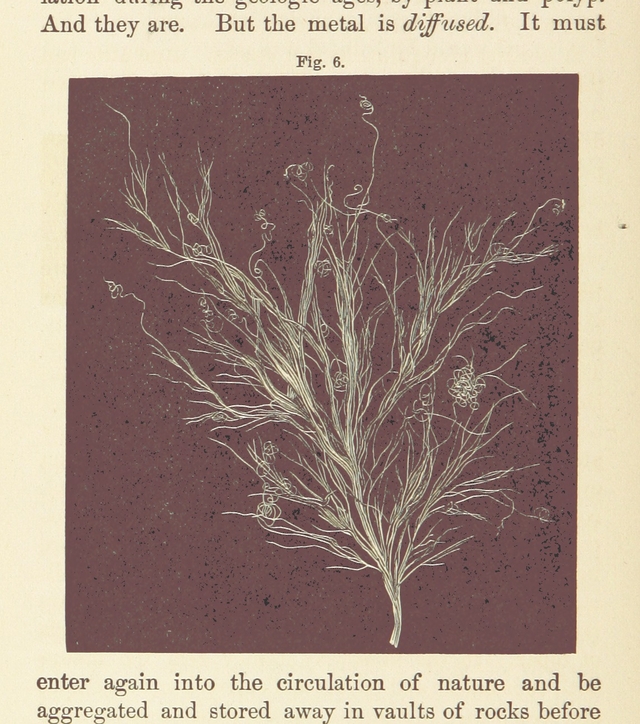 I was able to click a link and then see it in context: 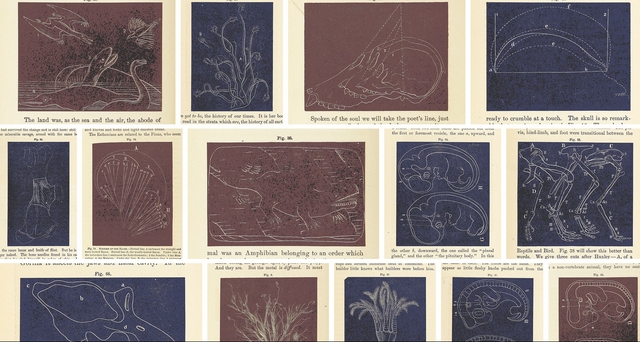 Needless to say, we’re super excited by this new resource (here’s the link again) and are looking forward to seeing it evolve in the months and years to come. This is a big deal, and it merits becoming a national news story. (So far, the highest profile venue to mention it seems to be Boing Boing, but that will change soon). We encourage you to share this resource far and wide.

For now, here are nine more favorite images from the collection. And if you feel like it, please send us your own favorites on Twitter. 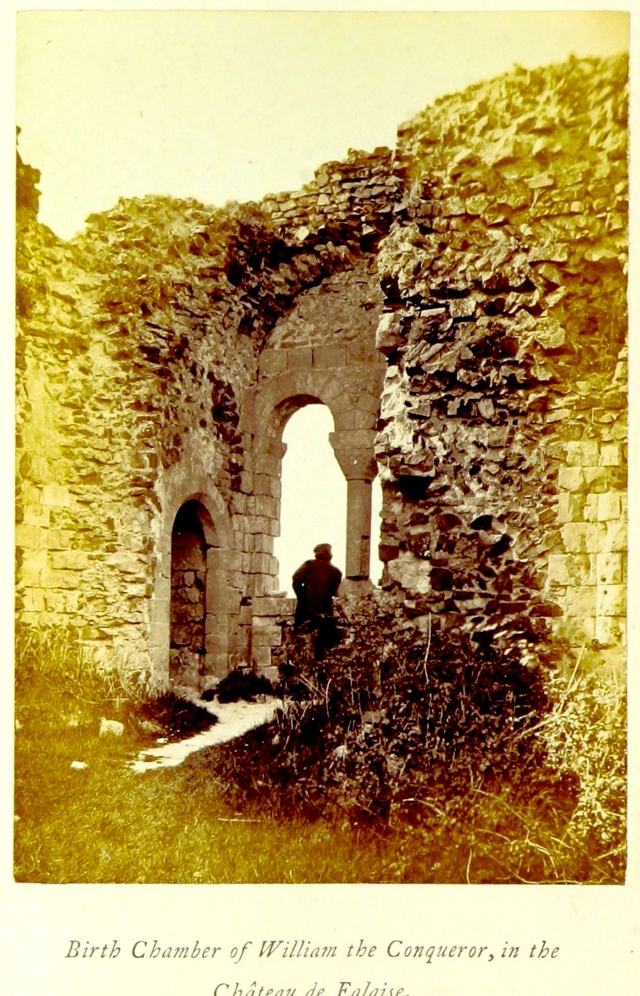 Interesting coloration on a reproduction of an early architectural photograph. Frederic George Stephens, Normandy, its Gothic Architecture and History (London, 1865) 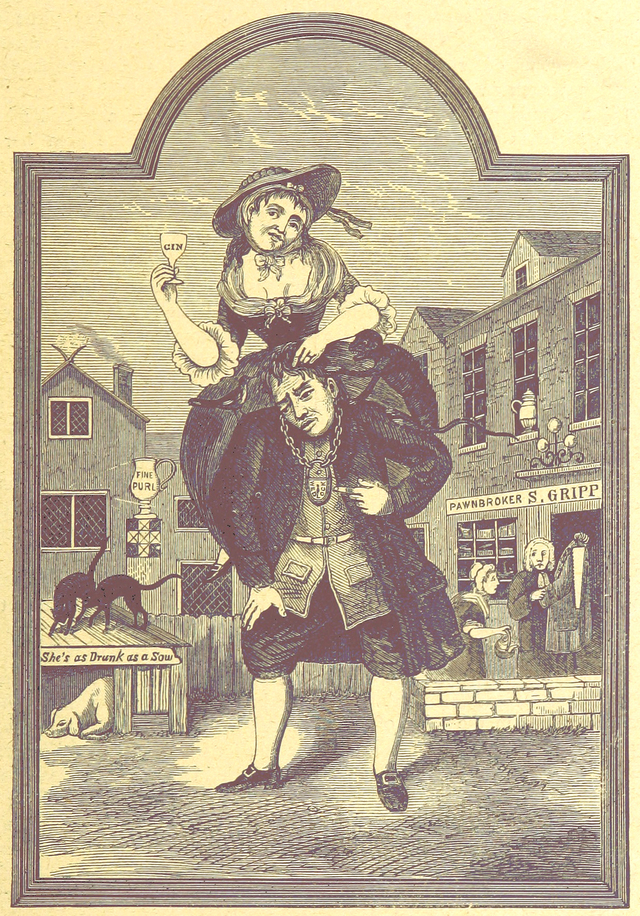 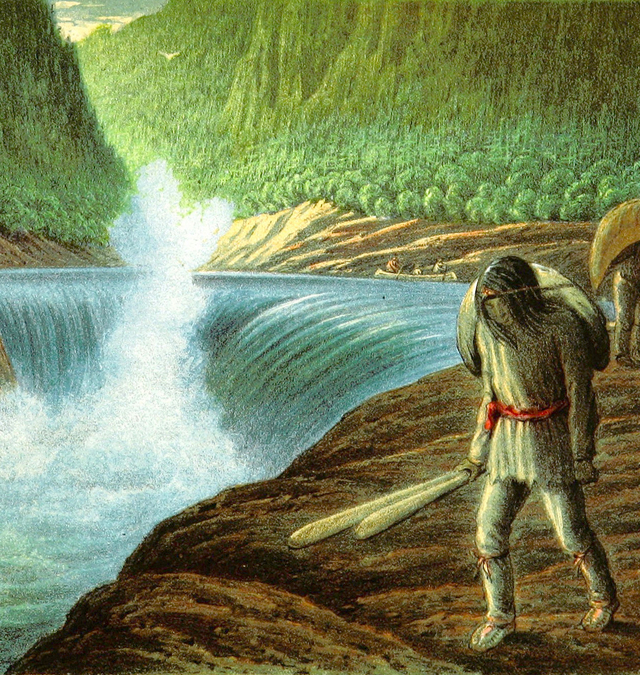 Most of the images are black and white or grayscale, which makes the colorized ones even more striking. Henry Youle Hind, Explorations in the interior of the Labrador Peninsula, the country of the Montagnais and Nasquappe Indians (London, 1863), detail. 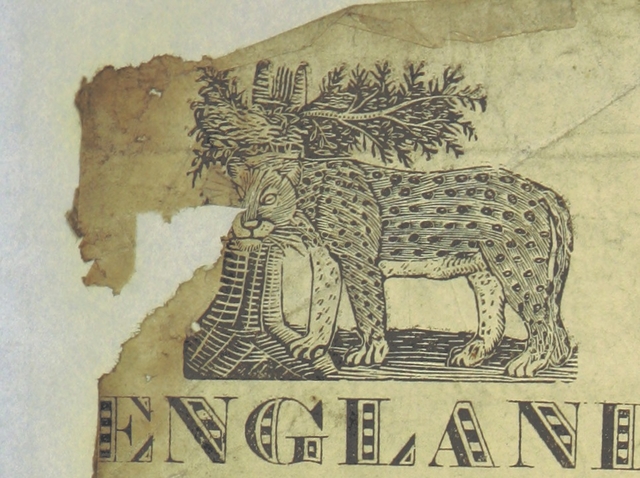 Cheap ballads and broadsides are among the rarest of printed materials because they were designed to live in the street rather than libraries, so its great to see some show up in the BL collection. Thomas Crampton “[A collection of ballads printed in London.]” (London, 1860) 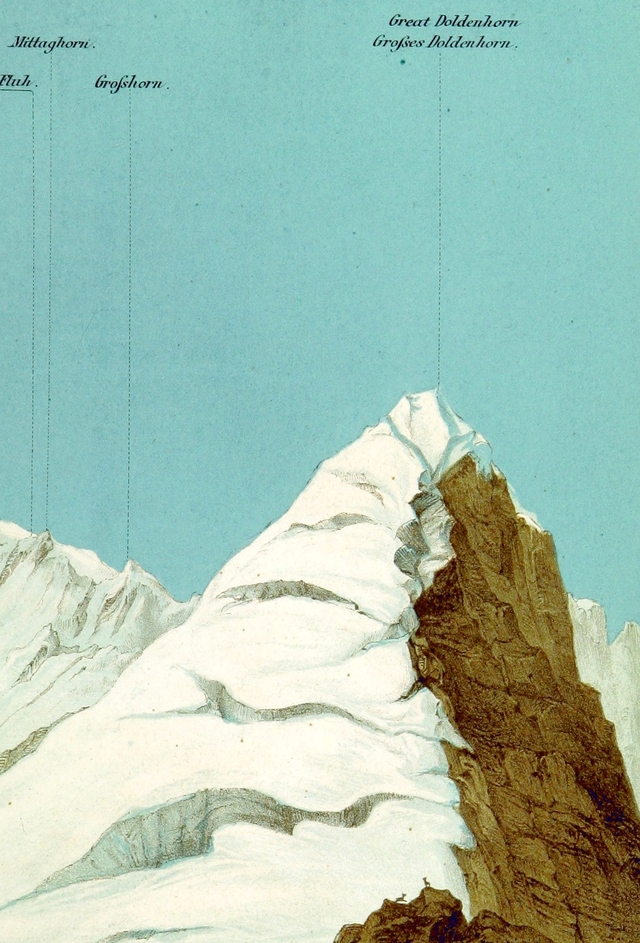 Perhaps my favorite image I’ve found in the collection so far. Abraham Roth, The Doldenhorn and Weisse Frau. Ascended for the first time by A. Roth and E. von Fellenberg (Leipzig, 1863) 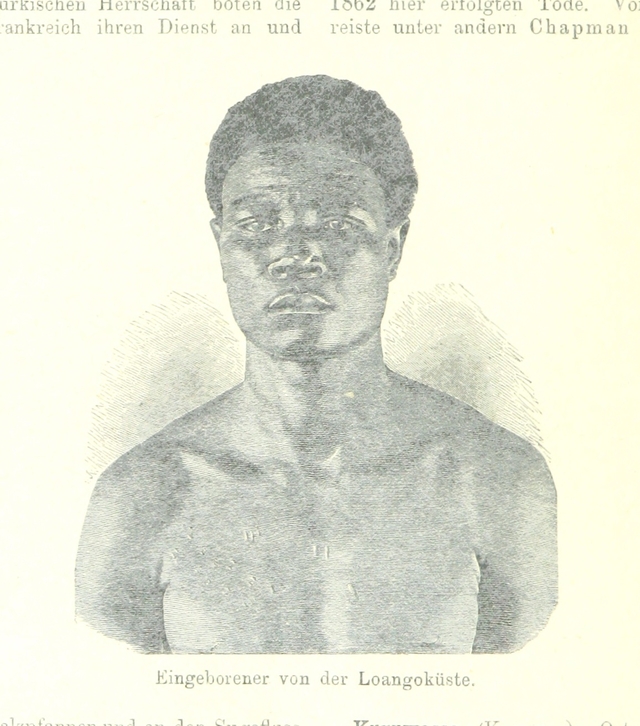 Quite a few of the images are from nineteenth century scientific books, including early works of “scientific racism” and ethnographic classification. Paul Heichen, Afrika: Hand-Lexikon. Mit ... Abbildungen und Karten (Leipzig, 1885) 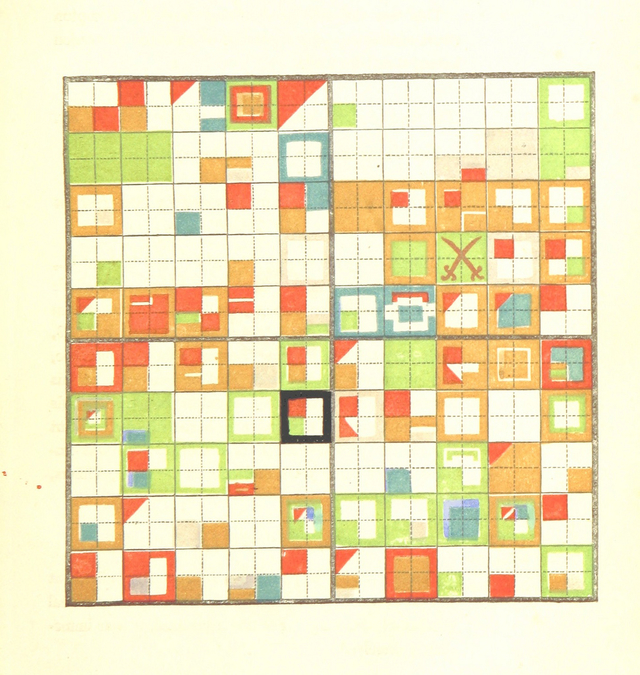 A good example of how the metadata sometimes isn’t sufficient—this is clearly an early data visualization of historical information, but I have no idea what. R. Quinton, The Chromatographic Chronicle of English History, illustrated by … coloured charts (London, 1864) 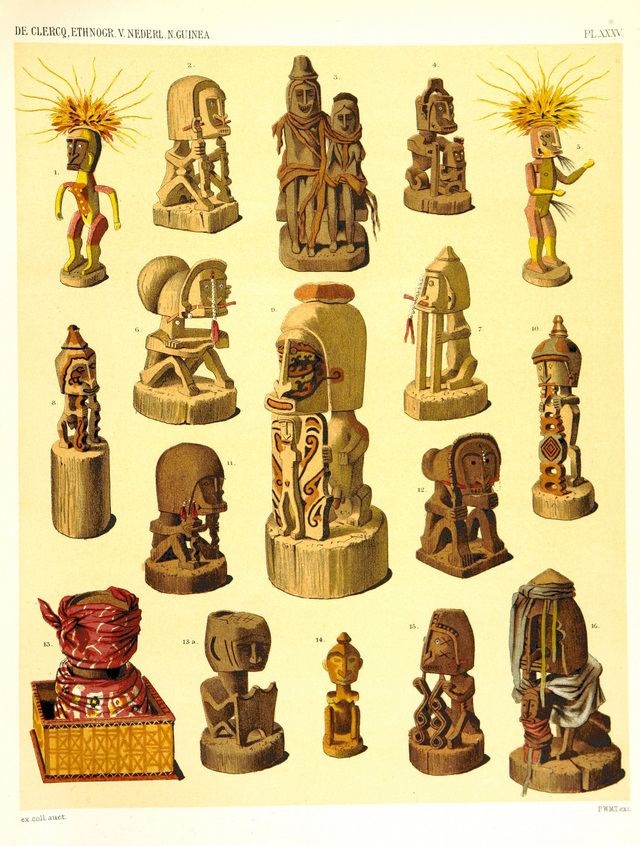