An advertisement for methamphetamine from 1951 which recommends the drug for treatment of obesity with “a minimum of undesirable excitement and other side-effects.”

An Appendix Miscellany: Foods and Drugs

In the 17th century, when traditional newspapers and journals were roughly as new as their electronic brethren are today, miscellanies proliferated. Profit-seeking astrologers (like Jonathan Swift’s parodic persona Isaac Bickerstaff) published guides to the new year filled with predictions of prodigies, disasters and miracles, while weekly periodicals like Mist’s Weekly Journal rounded up information from all corners of the world and repackaged it as haphazard lists: reports of strange happenings in Istanbul, Lisbon, Philadelphia, Tangiers and Buenos Aires might all appear in the same block of text in an early newspaper.

Being an early modern historian, I love this way of presenting information; thus, I also love Lapham’s Quarterly, the new-ish literary digest that is concerned with “bringing up to the microphone of the present the advice and counsel of the past.” I especially liked their recent miscellany of lore related to drugs and intoxication, “Bombs, Burning Sheets and Cocaine.” The editors at Lapham’s covered a lot of ground, but I thought it would be fun to add my own list of drug-related miscellany.

Today seemed an especially auspicious day for such a list, because it ties in with our newest Appendix article, food historian Rachel Herrmann’s “Death by Chamomile?” Herrmann weaves a fascinating tale that involves a (potentially) poisoned cup of chamomile tea drunk by an African prince en route to Sierra Leone, which led to a series of misunderstandings that culminated in a trial by poison via the noxious Calabar bean. With that context in mind, here are some other appearances of drugs and foods in the historical record: 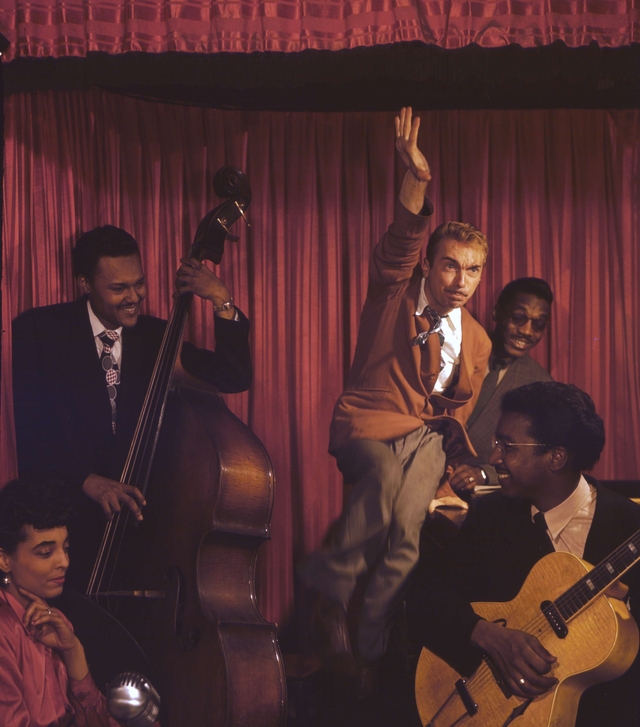 Harry “The Hipster” Gibson with his band in New York, July 1948, as photographed by William Gottlieb. Courtesy of the Library of Congress

This 1951 Eli Lilly advertisement recommends methamphetamine as a “prudent choice” for “depression, narcolepsy, alcoholism, or obesity.” Courtesy of the Bonkers Institute 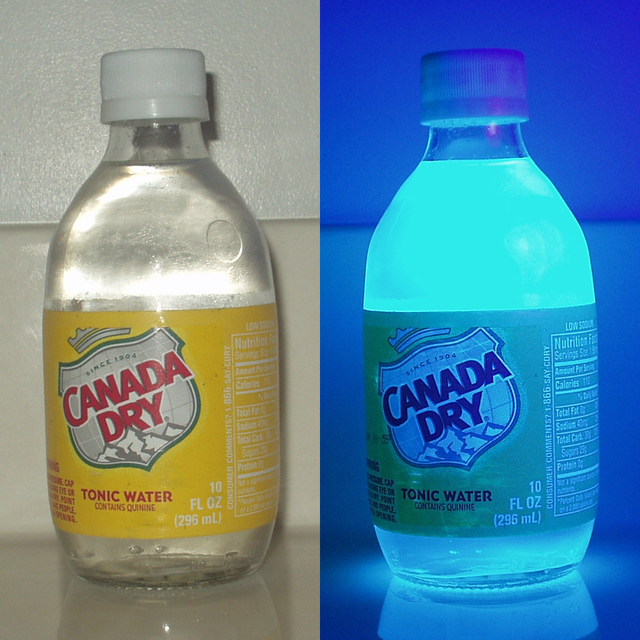