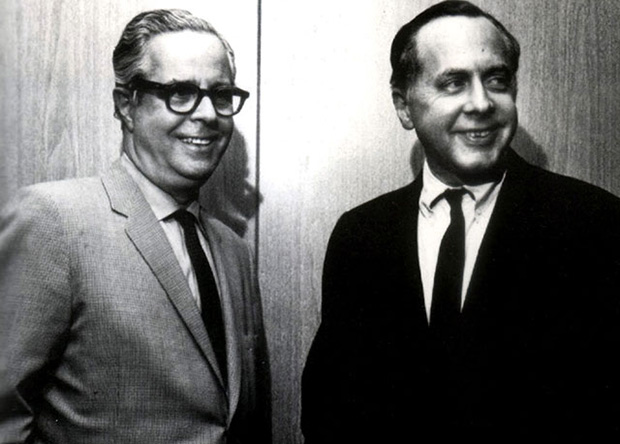 In June 1939, Alfred Lion recorded the Sidney Bechet Quintet in a radio station in New York City for his small jazz label Blue Note. The session was not Blue Note’s first (although it had only been in operation since January), but in many ways it represented a key characteristic of the label: it brought together musicians of a diverse set of geographical origins. Bechet was part of the first generation of New Orleans musicians to bring jazz outside of the city; Meade Lux Lewis was a boogie woogie pianist from Chicago; the bassist Johnny Williams was from Memphis; Teddy Bunn was a guitarist from Long Island; and the swing drummer Sid Catlett was born in Indiana, but grew up in Chicago.

The aggregation went beyond this session, and it had a much wider geo-intellectual significance. Blue Note formed the personal, intellectual, and artistic intersection point of two different major twentieth century migrations. Lion and his partner Francis Wolff—the owners and producers of the label—were part of a large wave of Jewish Germans who fled the advent of the Nazi racial state during the 1930s and settled in the United States. The musicians they recorded, on the other hand, were African Americans who were participants in the movement of the Second Great Migration from the South to the North between 1940 and 1970 (or were children of migrants of the first migration earlier in the century).

Blue Note was a phenomenal gatherer of musical talent from across the States. Its New York and Hackensack studios became a center of gravity that pulled on the wide field of small, local American jazz scenes and it mixed and matched musicians imbued with Detroit, Dallas, Los Angeles, and Philly’s personal musical inflections.

These maps are cartographic illustrations of the Blue Note phenomenon.

Finally, we have also included a few poignant examples of individual recording sessions which represent microcosms of the whole phenomenon; for a few hours or a couple of days, musicians blended the American sonic-geographical expanse.

Below: A sample of 37 German and Austrian intellectuals and artists who escaped, their birthplaces, and their adopted American homes during Blue Note’s first year; they represent the immense resettlement from the continent to the United States. Most lived in Berlin, Frankfurt am Main, or Vienna when the Nazis came to power in 1933, but many also had brief sojourns in Paris, London, or Italy.

Red circles represent places of birth and places of residence in 1939.

Below: The incredible range of home cities and local scenes from which Blue Note culled its roster from 1939 to 1967, when Lion retired after selling the company to Liberty Records. The majority of players during this period (around 430 of the period’s 546 players) are represented; those who were left off had uncertain origins. Although large cities like New York, Philadelphia, Chicago, and Detroit are the densest points, the majority of musicians came from small to mid-size Southern and Midwestern cities.

Showing all performers who played a session between 1943 and 1967

**Michael Schmidt** is a Ph.D candidate in modern German history and sound culture at the University of Texas at Austin.

**Brian Jones** is a founder of _The Appendix_ in charge of online and digital publishing and a PhD candidate in history at the University of Texas at Austin.